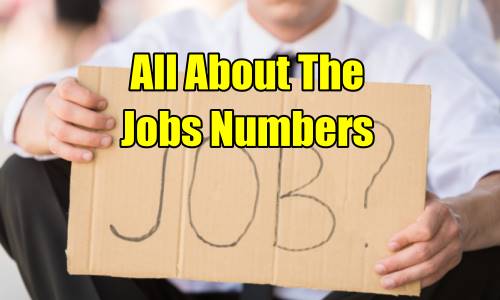 Today’s unemployment numbers for April 2018 caught analysts by surprise as most had expected growth of 192,000 for the month and a drop in the jobless rate to 4%.

The jobless rate dropped more because of a decline in the number of people looking for work than due to the April numbers. The non-participation rate fell to 62.8% which is the lowest since January. The number of people out of the labor force was estimated to have jumped 410,000 to 95.74 million.

The closely watched average hourly earnings number rose by just 4 cents which is 2.6% annual. This is less than expected, but may still be enough to keep the Fed moving ahead with the interest rate increases for this year.

Certainly the chance of the indexes, all making new highs is reduced following the April Jobs numbers. This is because as the economy continues to heat up the Federal Reserve is still moving toward what appears to be a target of 3% interest rates.

The market will stay volatile which is what drives up option premiums and makes for easier trades. For my methods, 2018 should continue to provide exceptional returns as long as safety of capital being used remains the focus of each and every investment decision made.